How to boot an ISO in your hard drive using Grub

My last laptop broke its keyboard :/, and I've got the opportunity to use a MacBook Pro early 2015, the one of this picture: 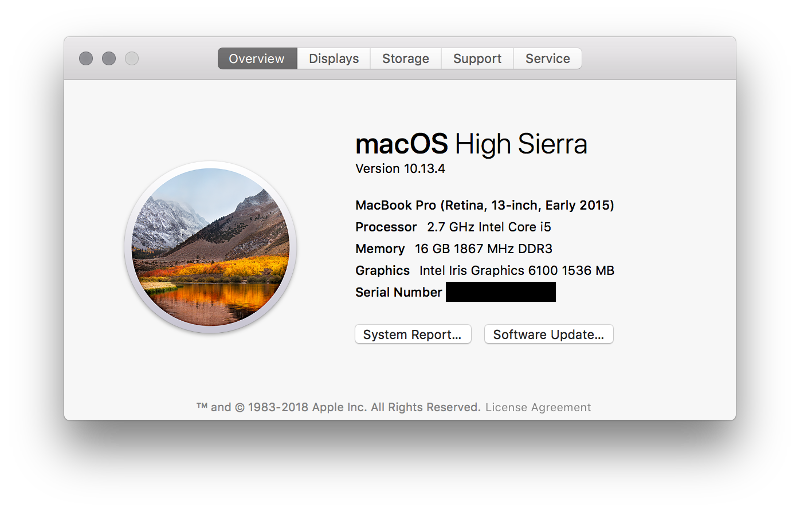 I remember I have got many problems migrating from Linux to macOS in the past. I have always used a case-sensitive filesystem in Linux (of course), and in macOS, by default, it is not case-sensitive.

I'm not telling you to use a case-sensitive filesystem in macOS. I know that there are some problems with other software (one that I've heard about is Photoshop). However, I'm a Linux user, and I know the same problems could happen again.

I wondered if I could be able to do the same recovery option in Linux.

The restrictions for the recover option are: it has to be an ISO, and I can be able to install without a good internet connection. The former restriction is because it is easy to update an ISO, the latter is, worst case scenario, I don't have to download a complete operating system again.

I tried many options by dd an ISO into my sda2, but nothing worked, then I deleted the sda2 and sda3 and created only one called sda2.

Create or, probably, update the file /etc/grub.d/40_custom with this content:

You might want to remove quiet splash and add toram.

If your machine has one of /dev/nvme0n1p2 the best solution is to use UUID, in my machine it is something like:

Get the UUID of the device with the command blkid or lsblk -f.

If the ISO is in an ext4 partition (I have not tested) you have to add insmod ext2 after the line with menuentry.

Just a final recomendation: test this boot at least once.

IMPORTANT: if you delete your main linux you have to keep the /boot/grub directory, because grub still reads it on boot.

My recommendation is to set a /boot partition of 2.5GB or what is better for your iso.